All School Masses
Masses involving all students are celebrated for special feasts and events in the gym unless otherwise noted. They include:
Students--please remember to follow Liturgy day dress code on these occasions (please refer to the student handbook for these guidelines.)
Chapel of the Three Companions
Prep's Chapel is named for three of the first seven Jesuits. St. Ignatius of Loyola, St. Francis Xavier, and Blessed Peter Faber began their friendship by sharing rooms while students at the great medieval University of Paris. When the "Compania de Jesus" was formed in 1551, these three were its most influential members.
The foyer (or "narthex") of Prep's chapel features an icon depicting the work and spirituality of these three companions painted by Dora Bittau. An essay describing some key aspects of the work available below.
The corners of the Chapel each feature a window depicting the spiritual focus and possible movements of one "week" of the Exercises. The windows feature glass etchings taken from original artwork, specially commissioned for this project from Fr. Arturo Arauja, a Jesuit from Colombia. Fr. Arauja's own comments on his work for the Companions Chapel can be found below.
Sacrament of Reconciliation
All students will have the opportunity to receive the sacrament every Lent and Advent. 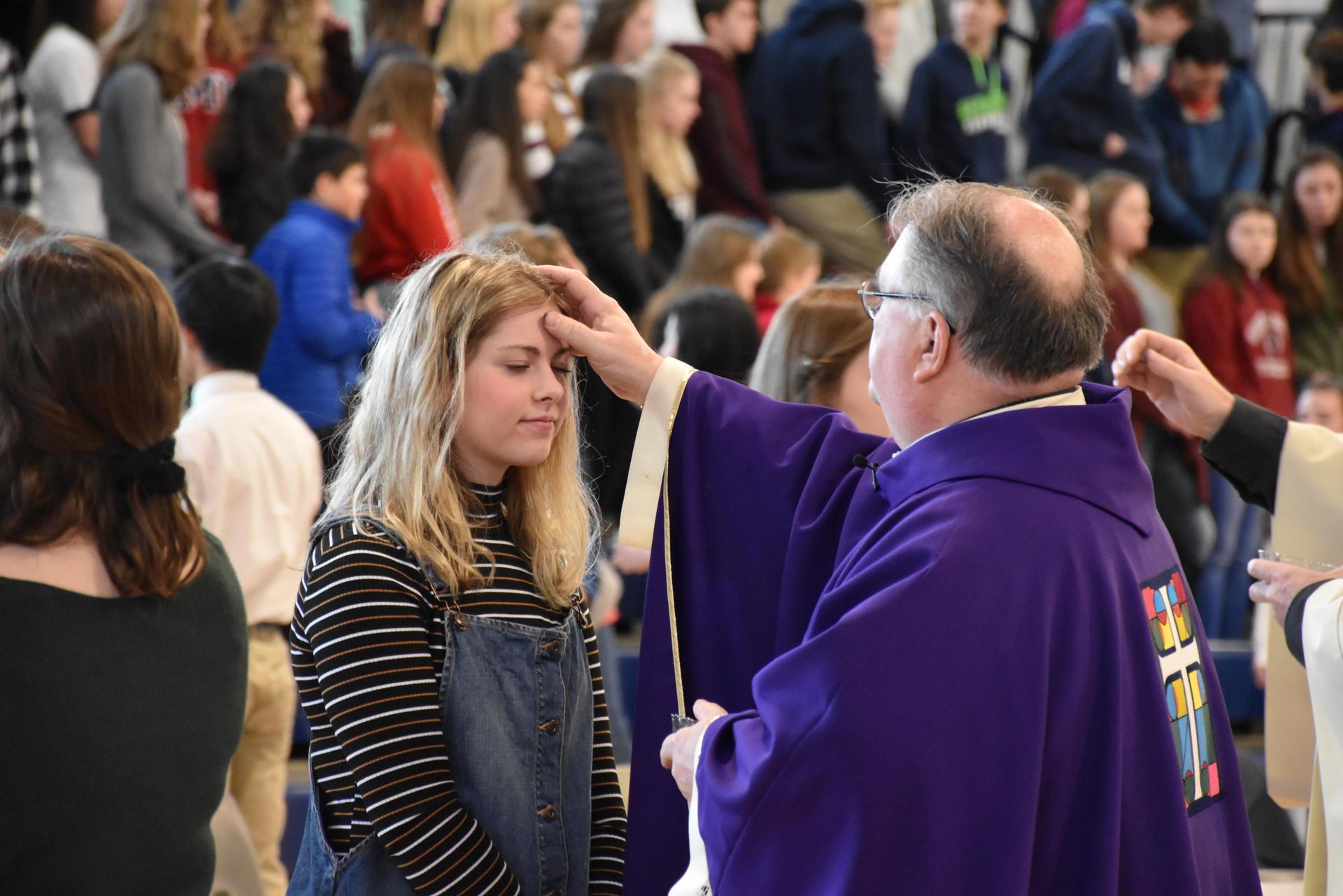 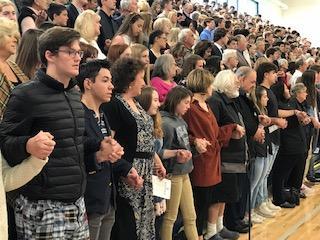 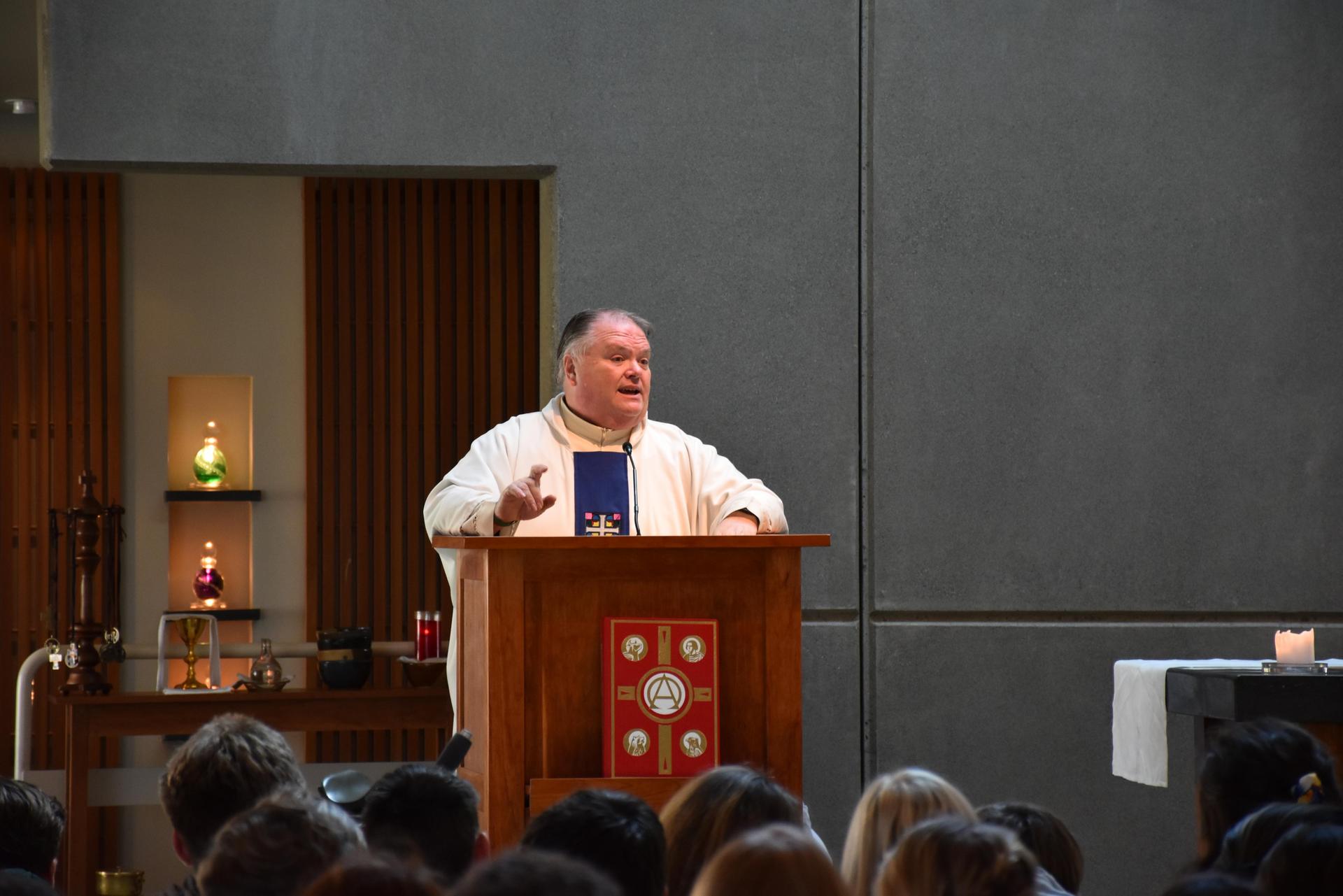