In concert with the mission of Gonzaga Preparatory School, the Gonzaga boy's and girl's Golf teams exist to further the success of student -athletes with a regional and statewide golf program of the highest quality. With commitment to the ideals of Gospel values, in the Jesuit tradition, we seek to form excellent golfers, students, and people who will represent Gonzaga Prep well and uphold the integrity of the game of Golf. We hope to create lifelong golfers who are ever seeking to improve and support their teammates. 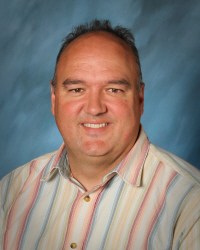