Astronaut Anne McClain `97 shares stories of her time in space with students, alumni, and friends

Connection. That’s the lasting after-effect Gonzaga Prep alumni astronaut Anne McClain `97 brought back with her after spending 204 days in space on the International Space Station from December 2018 to June 2019.

“We’re all not that different from each other,” she said. "I wish every single person could go up to orbit and look back on where we're from, because all of our differences are minimized. "

McClain spoke to three different audiences at Gonzaga Prep over the span of two days, but her message and stories resonated with each one.

At the 7th Annual Financial Aid Luncheon on October 9, she affirmed her connectedness to Spokane. “I grew up in the same place many of you did. Sat in the same classrooms, had some of the same teachers,” as many listening in the audience. She acknowledged her roots that are firmly planted in Spokane, where her mother and stepfather still live. 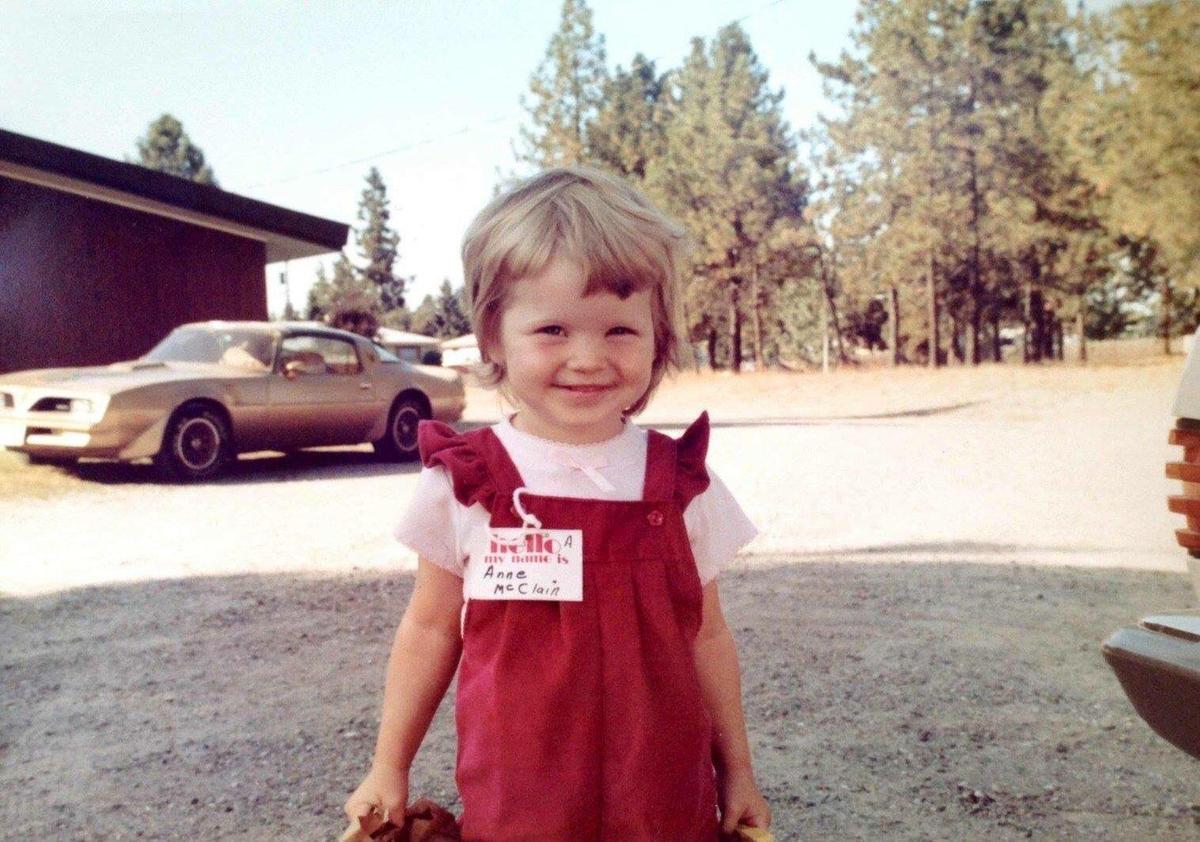 She showed a photo of her 3-year-old self smiling on her first day of preschool. “That was about the same time I started telling my mom I wanted to be an astronaut.” And the 3-year-old smiling in that picture, she said, is the same as the one smiling in another: one taken when she’d just reached orbit.

In that photo, “for the first time, nothing stood in the way of me and my dream,” she said.

Students who spoke at the luncheon shared their own aspirations and thanked those in attendance for their support of Fair Share. [ read more about the 2019 Financial Aid Luncheon ]

On Oct. 10. McClain spoke to gym packed with Gonzaga Prep students in the morning and to elementary school students in the afternoon. In her remarks, she shared that what it’s like to live on the International Space Station, what it took to get there, and how it changed her.

In doing so, she also delivered a message that was as relevant as it was true: “I didn’t have any special gifts or talents or advantages or disadvantages that any of you you don’t have too.” The only difference, she said, is about 20 years or more of decisions. Where you end up is a series of decisions you make, one after another.

Connecting the pursuit of her dream to that of those listening, she acknowledged that everyone has doubts, and those stay with you --  even when you’re crawling out the hatch for a spacewalk. But when those doubts make you afraid the key is to be “just a little bit braver than you are scared.” 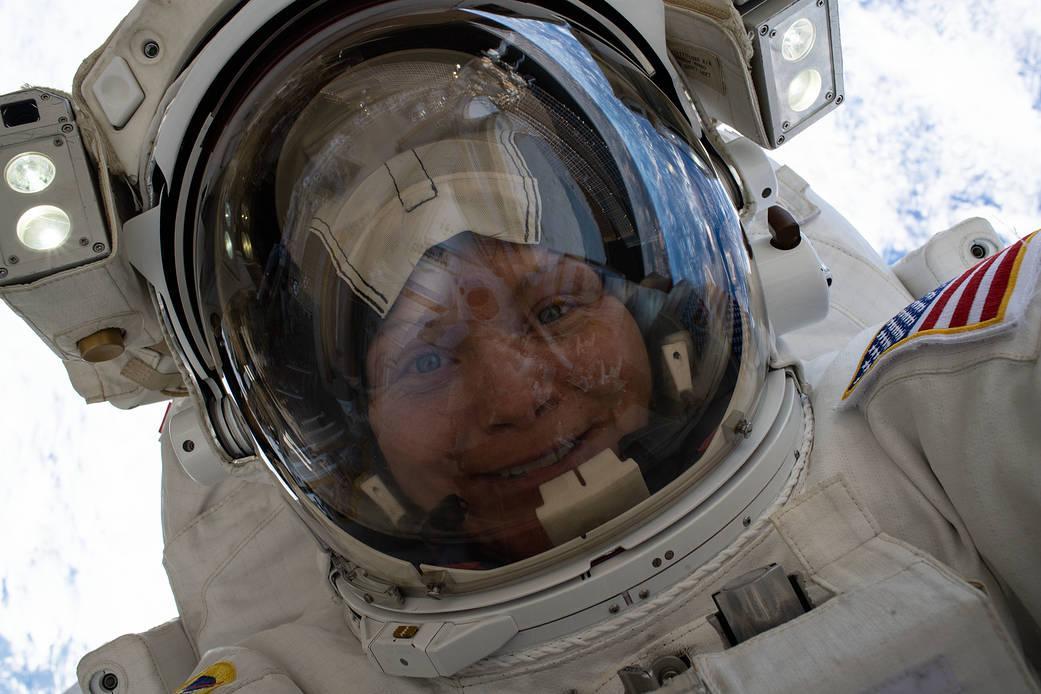 Students were riveted by her stories of life on the Space Station that included everything from routine maintenance and science experiments to multicultural holidays and playing with microgravity. Some photos were stunning in their beauty. Others were just plain fun.

She left students with life lessons she has learned that she wanted everyone to take to heart.

How you accomplish your dreams is actually more important than what you do, she said. While you're pushing yourself out of your comfort zone, and you're challenging yourself to get to your dreams, you need to simply just be a good person. "Being a good person costs nothing but it means everything. The moral gauge I like to use is this: If everybody was doing what I'm doing, would the world be a better place?"

Listen to Anne's affirmations with students.

Life lessons from an astronaut

It's not the dreaming, it's the doing. all of us can have dreams and gosals but the most important part is our willing heart and the "want to." Hold yourselves to a high standard -- no hiding place. The most important person to make proud is the one looking at you in the mirror.